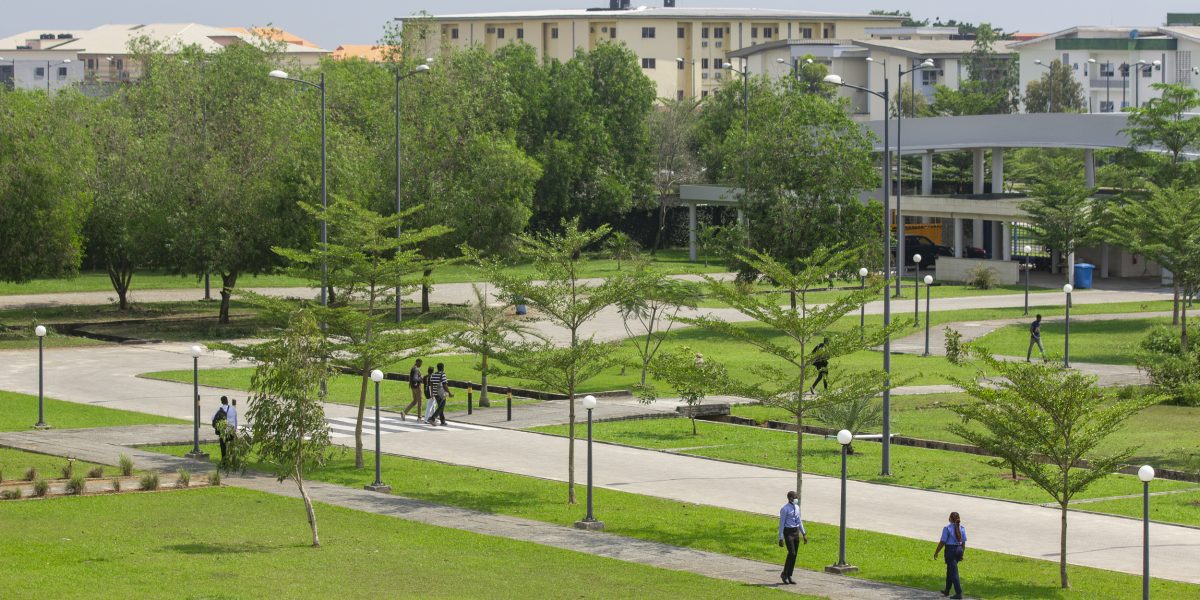 The vision of the founders of the University was to establish a citadel of learning that will form competent and committed professionals and encourage them to serve with personal initiative and social responsibility the community in which they work, thereby helping to build a better society in Nigeria and Africa at large.

In addition to fulfilling the vision of the founders of the University, PAU is known as a centre of excellence, offering world-class university education making contributions to Nigeria and Africa at Large.

We are very excited to celebrate 20 years of excellence and contributions to societal development. Our students and alumni have made their mark in different fields, building connections and taking center stage globally.

About Pan-Atlantic University (PAU): The seeds of Pan-Atlantic University were sown in 1992 with the establishment of the Lagos Business School, which started offering executive education programmes in that year. The LBS, therefore, became the first school of the University. However, the University was licensed as a non-residential private university in 2002. Today, PAU consists of the following schools and units- Lagos Business School (LBS), School of Media and Communication (SMC), School of Management and Social Sciences (SMSS), School of Science and Technology (SST), Institute of Humanities, Enterprise Development Centre (EDC) and Yemisi Shyllon Museum of Art (YSMA). PAU commenced undergraduate programmes in 2014.

This will close in 20 seconds